Winery of the Month: DaVero!
Ship To:

“I cook with wine, sometimes I even add it to the food.” ― W.C. Fields 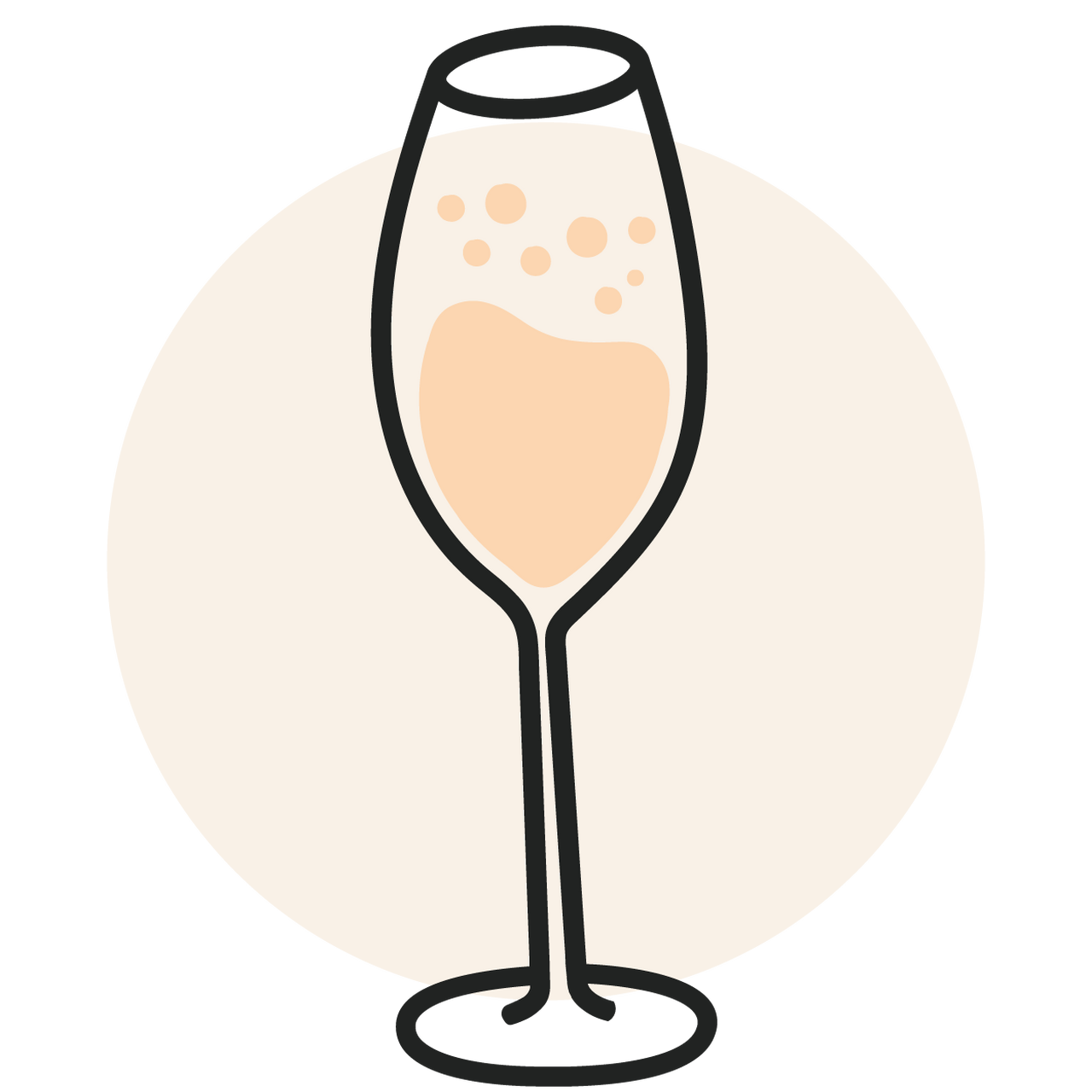 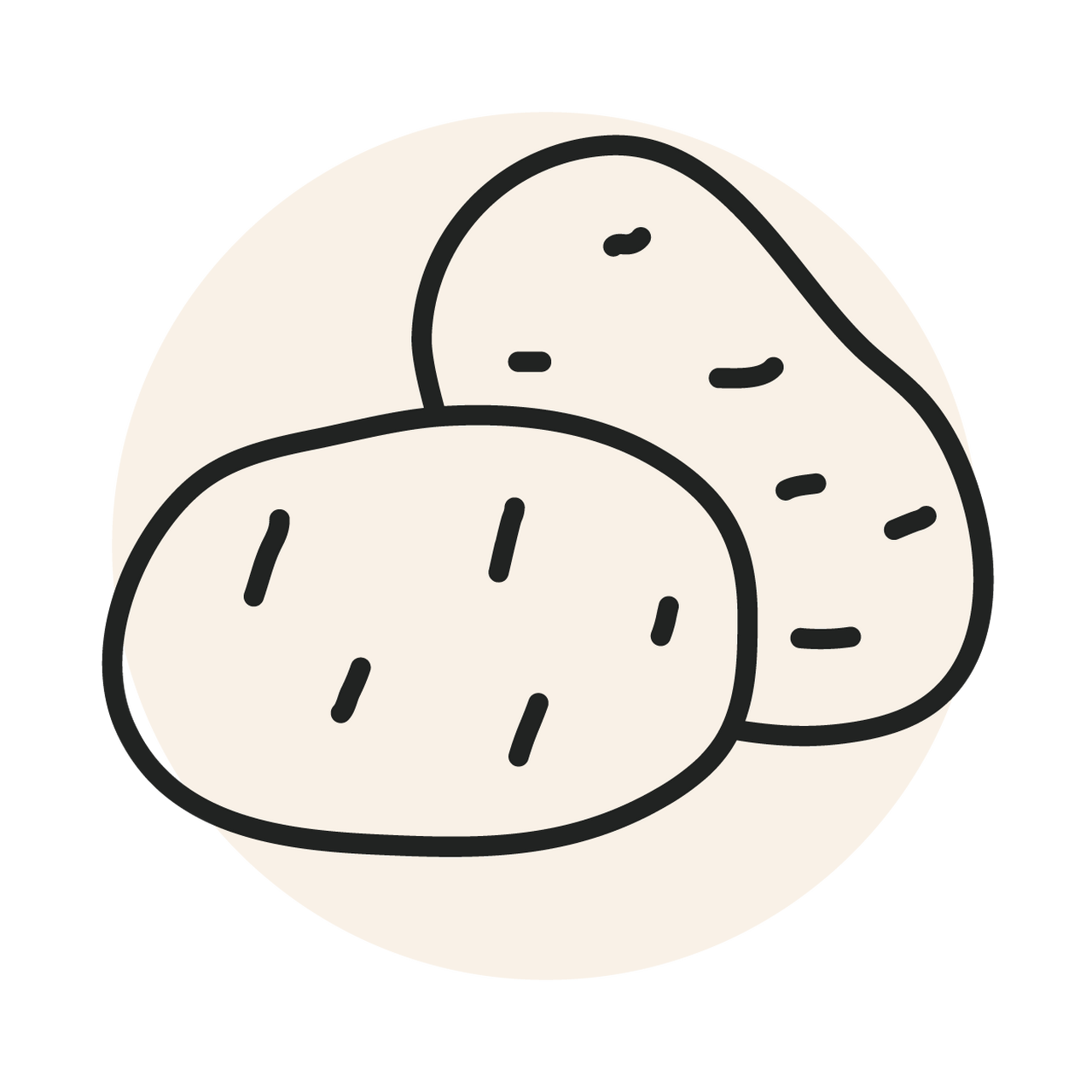 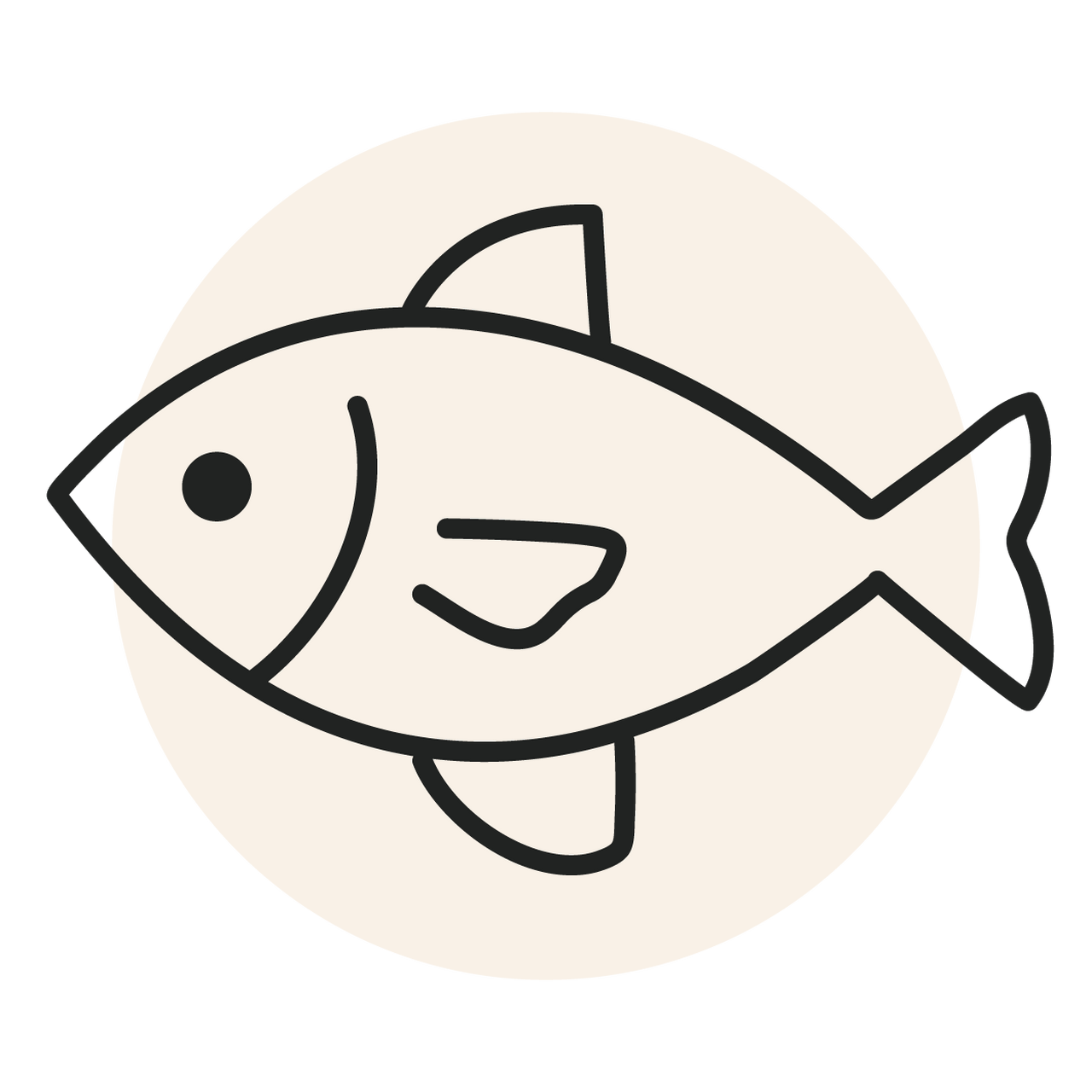 From East Coast to the Midwest, Adam has moved around yet his entire professional career has focussed around good drinks.

Adam grew up in Richmond Virginia where his interest in wine began early, when at 17 he went to work in an authentic New York Italian deli. His love for wine expanded further while attending American University in Washington DC, which as luck have it, is in a very close proximity to a handful of extraordinary independent wine merchants.

In 2000, after various front of the house jobs in various restaurants, Adam accepted a position at Total Wine and More, where he spent five years as a Wine Manager. In 2005, Adam took a break from wine and moved to Milwaukee to work as Account Manager for Lakefront Brewery and explore the world of beer. Then, in 2007 he returned to wine, by way of Chicago where he joined Binny’s Beverage Depot where he served as a Wine Manager for nine years. Most recently, Adam left Binny’s to pursue a series of projects with founders of Scoperta Wines.

When he is not enjoying wine, talking about wine or writing about wine, Adam enjoys turning his new backyard into an edible paradise, reading, and travel related to wine, food, and history.

more
Get a Sommelier Recommendation 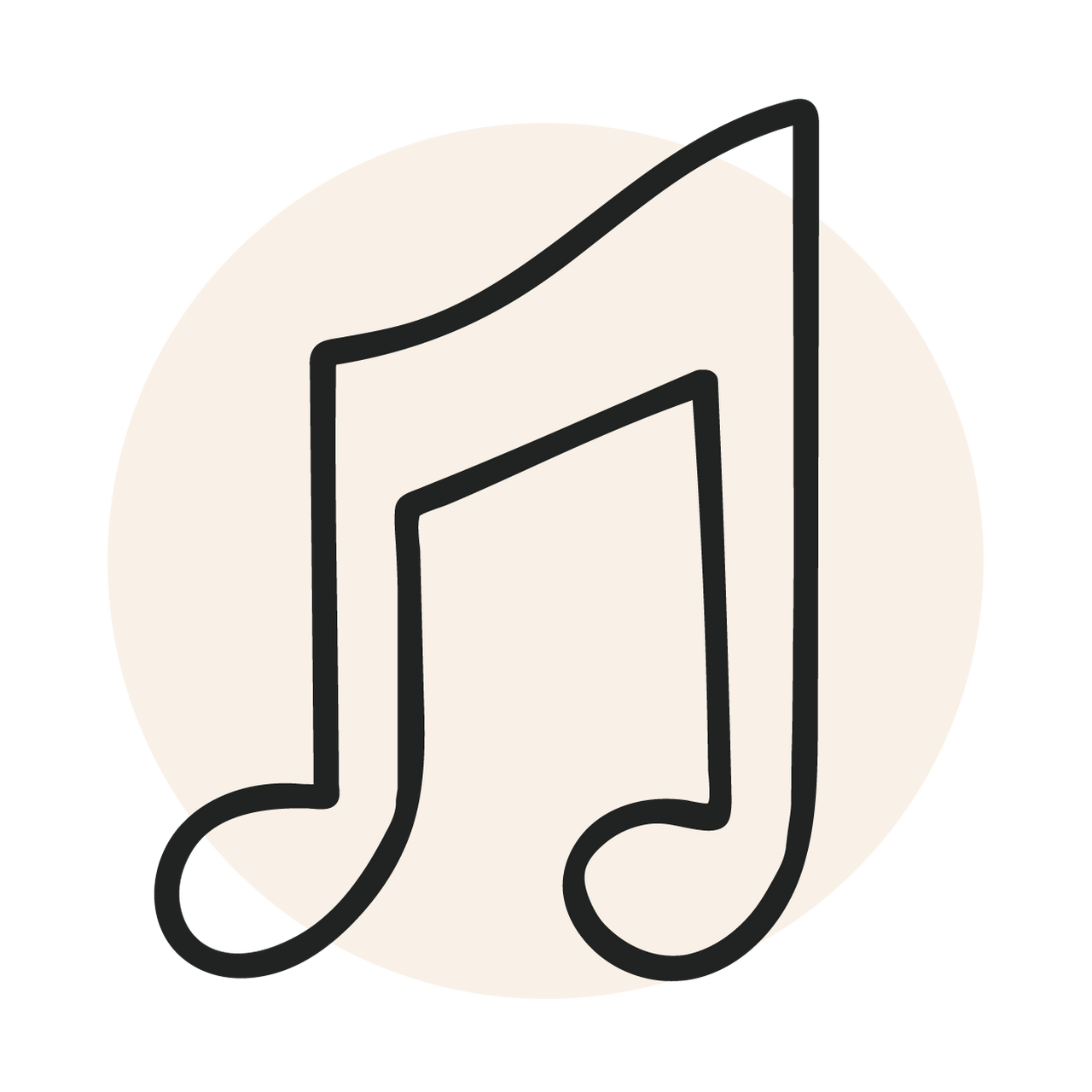 On Wine + Music
For me, the ideal music for wine is the sound of great conversation 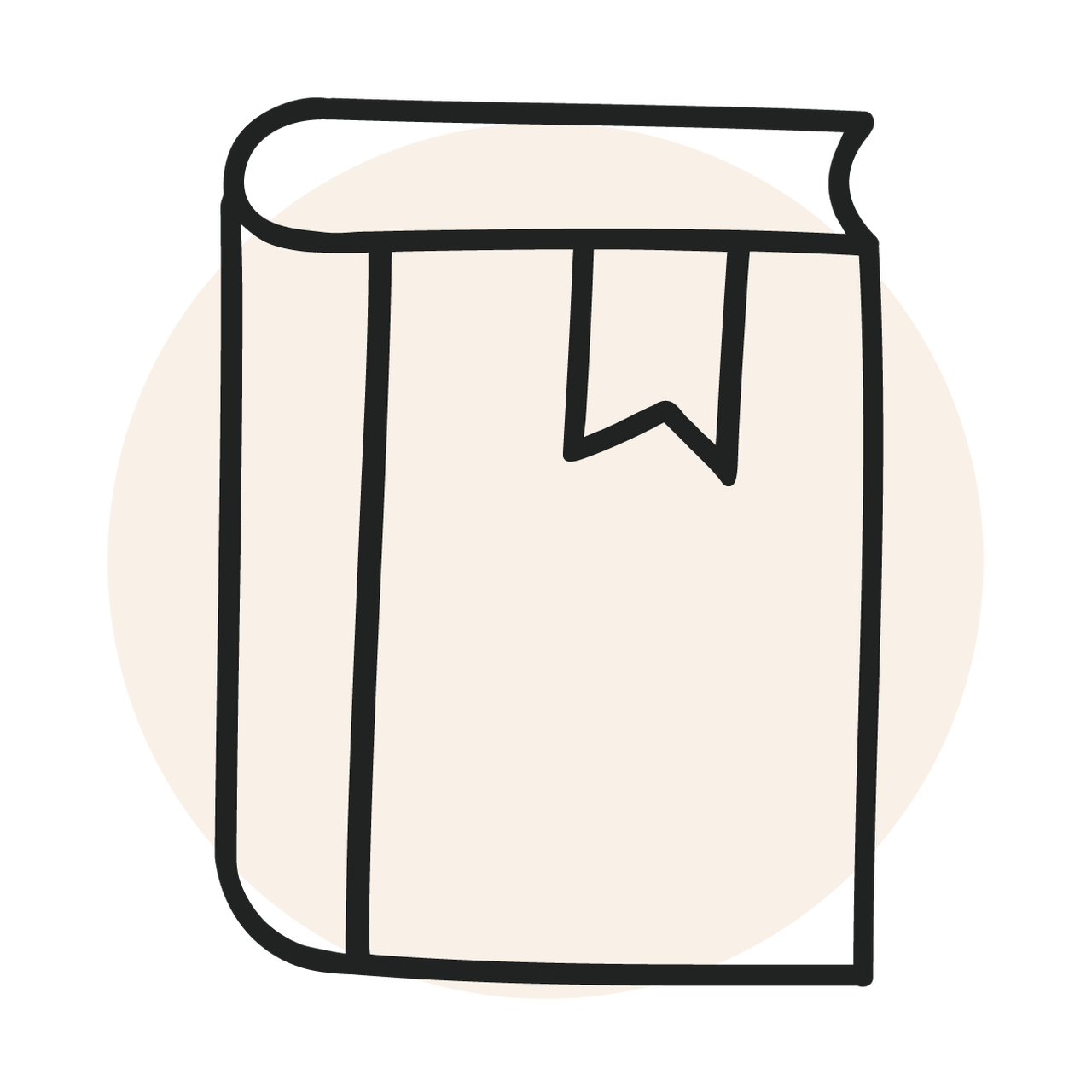 “Garnish life with a twist. Screw tops are not an indicator quality, they indicate that the wine should be enjoyed now. And added bonus – they’re never corked. 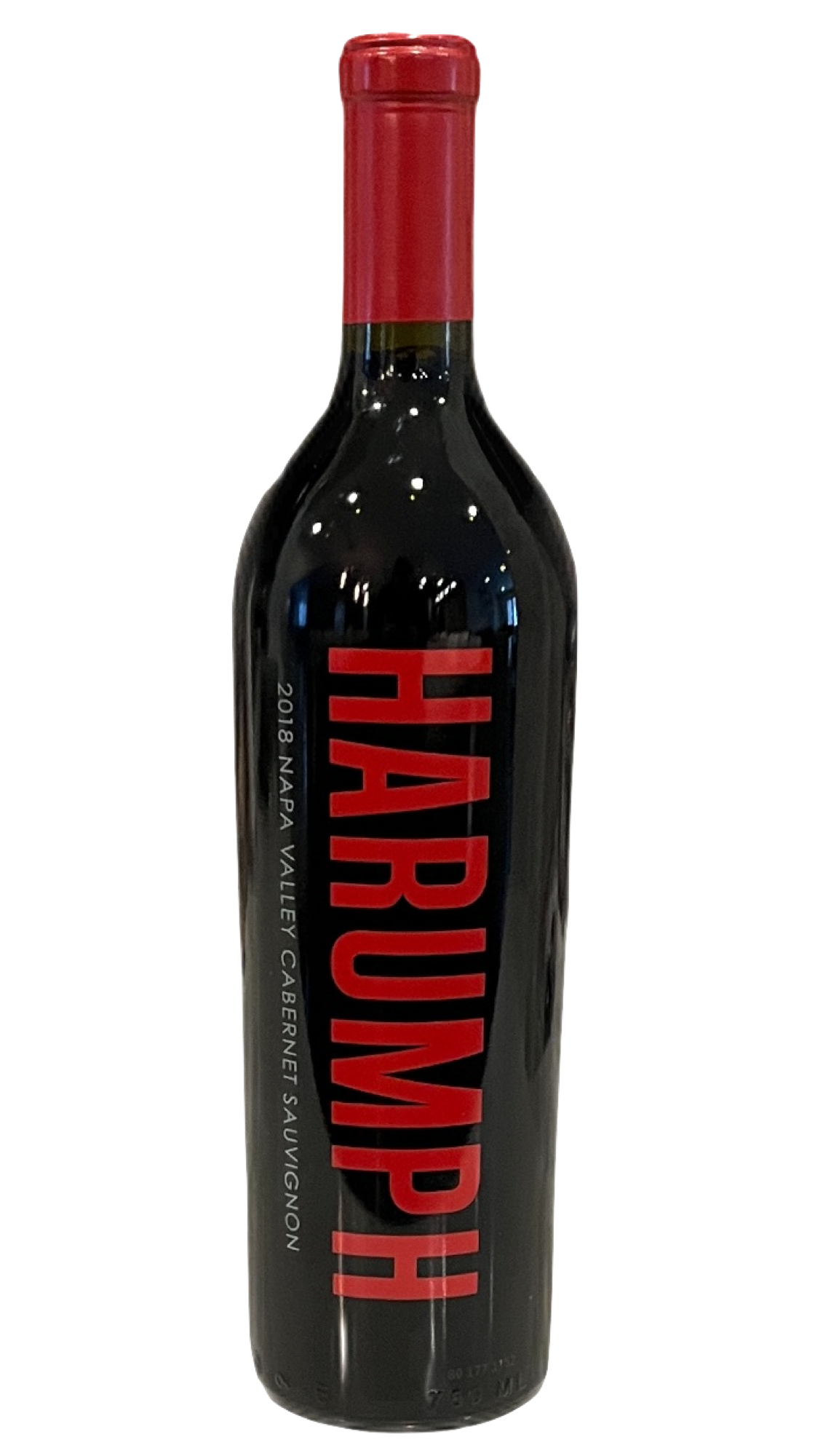 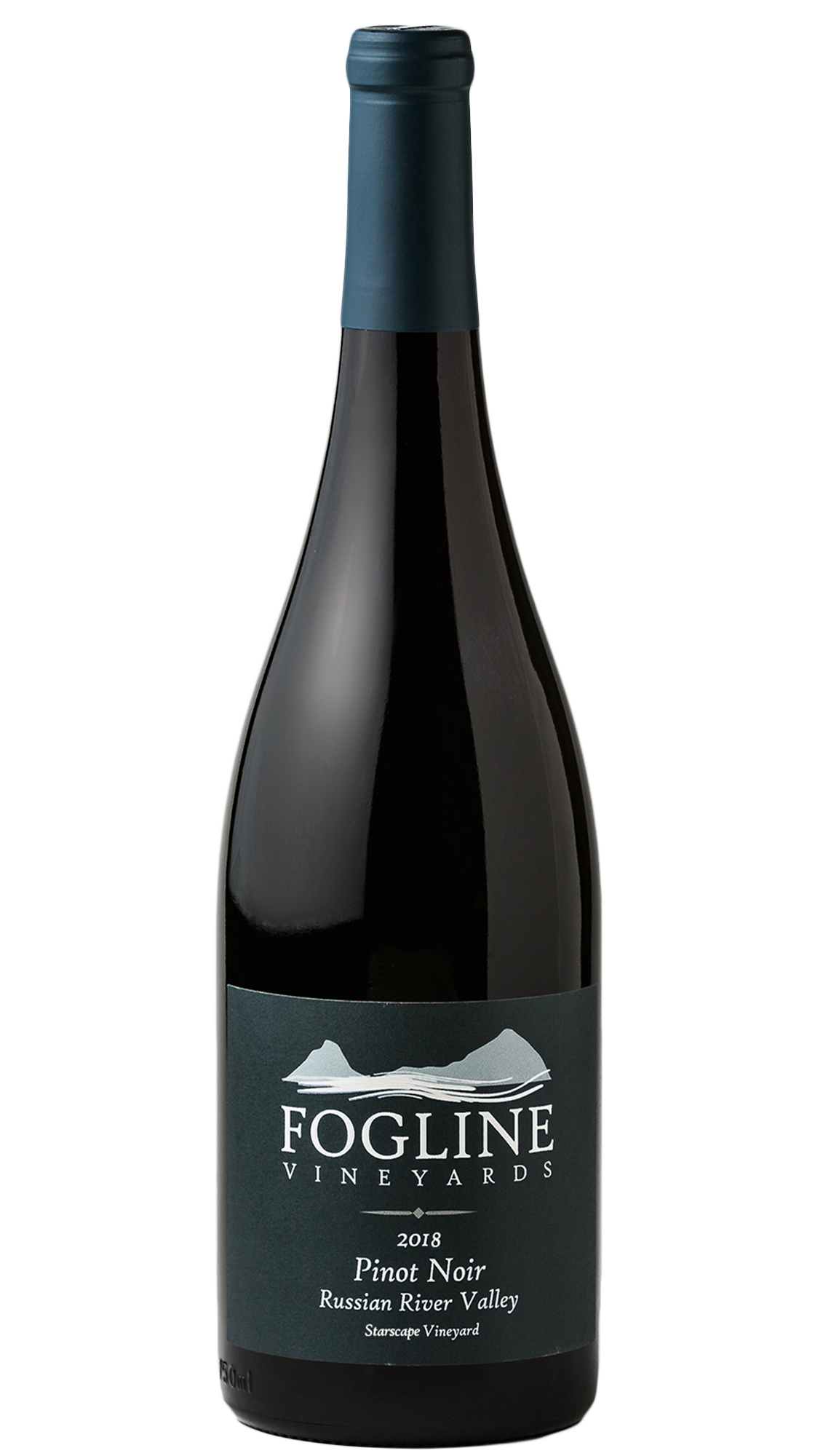 More from Adam
This site uses cookies to deliver services. For cookies to enhance your experience, please select "Accept All" to the right, or manage which cookies you would like.More Information
ManageAccept All