Winery of the Week: Hosmer Winery!
Ship To:

From Napa’s most influential Merlot to its first IPO in the last 20 years, Duckhorn has a robust history. But when we say “I like Duckhorn wine” – what does that even mean?

In short, Dan Duckhorn arrived on the scene in ’68 as a young MBA grad working for Crocker bank (absorbed by Wells Fargo) but specifically, a venture capital fund of Charlie Crocker. Charlie was soon to invest into Napa Valley via a real estate venture of greenhouses once used for growing hydroponic tomatoes and soon to be used as a grape vine nursery…an obvious need for an area like Napa. But by ‘75, Charlie abandoned the project which left Dan Duckhorn out of a job yet feeling unsatisfied with leaving the valley. So of course he stayed, gathered some investors, and in 1976 Dan purchased the greenhouse operation from Crocker, demo’d the building, planted vines and here is the start of Duckhorn’s legacy.

Who and What is Duckhorn?

First of all, it’s ok to be a Duckhorn fan. They make great wines and for the record, I’ve enjoyed many of their wines. Since it’s been a hot minute since I last checked, the portfolio has expanded significantly. Here’s an update:

The Duckhorn portfolio has become a mainstay with on/off premise, and rightfully so – it has much to offer – maybe too much? But in the end it’s hard to ignore the brand of Duckhorn and what it has accomplished in the Napa Valley. Most famously, we should acknowledge their initial business when Dan took control of the greenhouses and transformed them into vine-nurseries with the help of UC Davis. An estimated 1.5 million bench-grafts took place there which led to Duckhorn (and Crocker) opening a companion business of vineyard consulting in order to vertically integrate their hard work. The point of this is that when you ask around about who were the players responsible for the growth (pun intended) of the Napa Valley, the Duckhorn name comes up. Helping wineries with the raw material necessary to plant/grow is paramount and a really nerdy topic for wine geeks: clones, rootstocks, row-orientation, and soil types best suited for the things I just mentioned.

Ultimately, when Dan decided to stay in Napa and start Duckhorn, it would be a trip to France that paved the way for his Merlot obsession. He and Ric Forman (then winemaker at Sterling) traveled to Bordeaux and after a few weeks tasting through the Left Bank and Right Bank of wines, became enthralled with Merlot from the famed Pomerol and St. Émilion regions. He couldn’t wait to get back to Napa and emulate what he learned, tasted, and make what he believed could be the future of Napa wine – the best Merlot ever. Duckhorn’s debut Merlot came from Three Palms Vineyard (thanks Sterling) in Calistoga which he labeled as such, along with the named varietal (Merlot) and then priced it at $12.50 – a premium price in 1978. These techniques quickly catapulted Duckhorn to the talk of the town and indicated Dan had learned much from his trip. In addition to the Merlot, the first bottling of Cabernet was a blend hailing from the Stelztner Vineyard in Stag’s Leap District and the Beatty Ranch Vineyard on Howell Mountain. Logic would dictate there’s a really great reason why these Duckhorn releases were so popular…they had amazing pedigree!

Looking deeper into the wines, I invited Taste Team member Danielle Lindow over to try a few of the Duckhorn Merlot’s and a Cabernet. Here’s Danielle’s words on what we Scoperta’d!

Now it is easy to say everyone is familiar with Duckhorn, as you can find their wines on the shelves at many big chain grocery stores from Kroger to even Whole Foods. So, when Dan invited me to join him on this wine flight, I came with an open mind… “maybe these big guys are on to something” I said to myself. I can honestly say I do not have a memory of tasting this part of the Duckhorn portfolio which is neither a good thing nor foreshadowing to what was ahead. I had elevated expectations since Duckhorn is a staple in California wine fans’ vocabulary and so readily available on the shelf. I must confess I am a Merlot fan, as well-made Merlots will have sultry tannins followed by a ton of personality in the glass– think juicy cherries, plums, blackberries, followed by Christmas spices, black licorice, delicate herbal notes then there is that mocha/coffee that polishes off the wine with complexity.

As I mentioned, I came into this tasting with an open mind and eagerness to taste Duckhorn Merlot but had a bit of hesitation given my inclination to drink Bordeaux wines where I typically find Merlot to be sensational. Napa Valley can get ridiculously hot in the summer, and if exposed to extended high heat can over-ripen and become flabby in the glass due to a loss of acidity and structure. This concern was validated with the first sniffs and sips of the 2019 Duckhorn Merlot. This Merlot was big on the jammy-fruit, but the tannins hit the middle of my tongue and there was an undesirable bitterness on the end for me that turned me off. Overall, the wine flavors were one-dimensional and the structure felt hollow.

The 2018 Duckhorn Three Palms Vineyard Merlot was noticeably better than their Napa Valley Merlot. There was more personality in the glass with black cherries, some licorice, and fresh violet but the structure was more powerful, like a Cabernet Sauvignon, than the anticipated velvety smoothness that often comes with a well-made Merlot. This wine is 89% Merlot with 7% Cabernet Sauvignon, 3% Cabernet Franc, 0.5% Petit Verdot, 0.5% Malbec, I am wondering if the structure disconnect is the supporting grapes being a bit louder than the Merlot. Seeing that this bottle retails at $95 on the shelf, I was expecting a symphony of flavors with a luxurious structure that should make me crave a second bottle, none of which I experienced. I was surprised when I read Kim Marcus’s review of this wine for Wine Spectator as she gave this wine 94 points in October of 2021, along with a super short drinking window “Drink now through 2026”. I am not entirely sure that this wine needs more time or that I just need a different bottle of Merlot, but if a $100 bottle of Napa wine only has a few years to live then something’s fishy here. This made me think that perhaps it’s either not an area to grow Merlot, or it wasn’t made with aging it in mind, or maybe even both! Maybe exploring areas like Spring Mountain and Howell Mountain could provide some examples that highlight Merlot’s best attributes and promote cellar aging.

At the end of this side by side with Dan, the wine did its job. They all made me ponder and welcome a discussion of where we can find great Merlots in the United States. Two examples of delicious Merlot come to mind, both being available for your next wine night thanks to Scoperta.

The first wine being Ancient Oaks’ 2013 Merlot Blend “Sappho” Berger Vineyard from Sonoma Mountain. This wine is a library release that shows that Merlots can age gracefully and still be full, perfect structure, and voluptuous. The second wine being Airfield Estates “Dauntless” 2019 is a youthful wine with a very long finish – over 40 seconds, (which I had hoped to find in the Duckhorn Three Palms) and a great example of balance.

From all of us at Scoperta

We’re not just going to give you a wine “similar” to Duckhorn, we’ll give you something BETTER than Duckhorn! 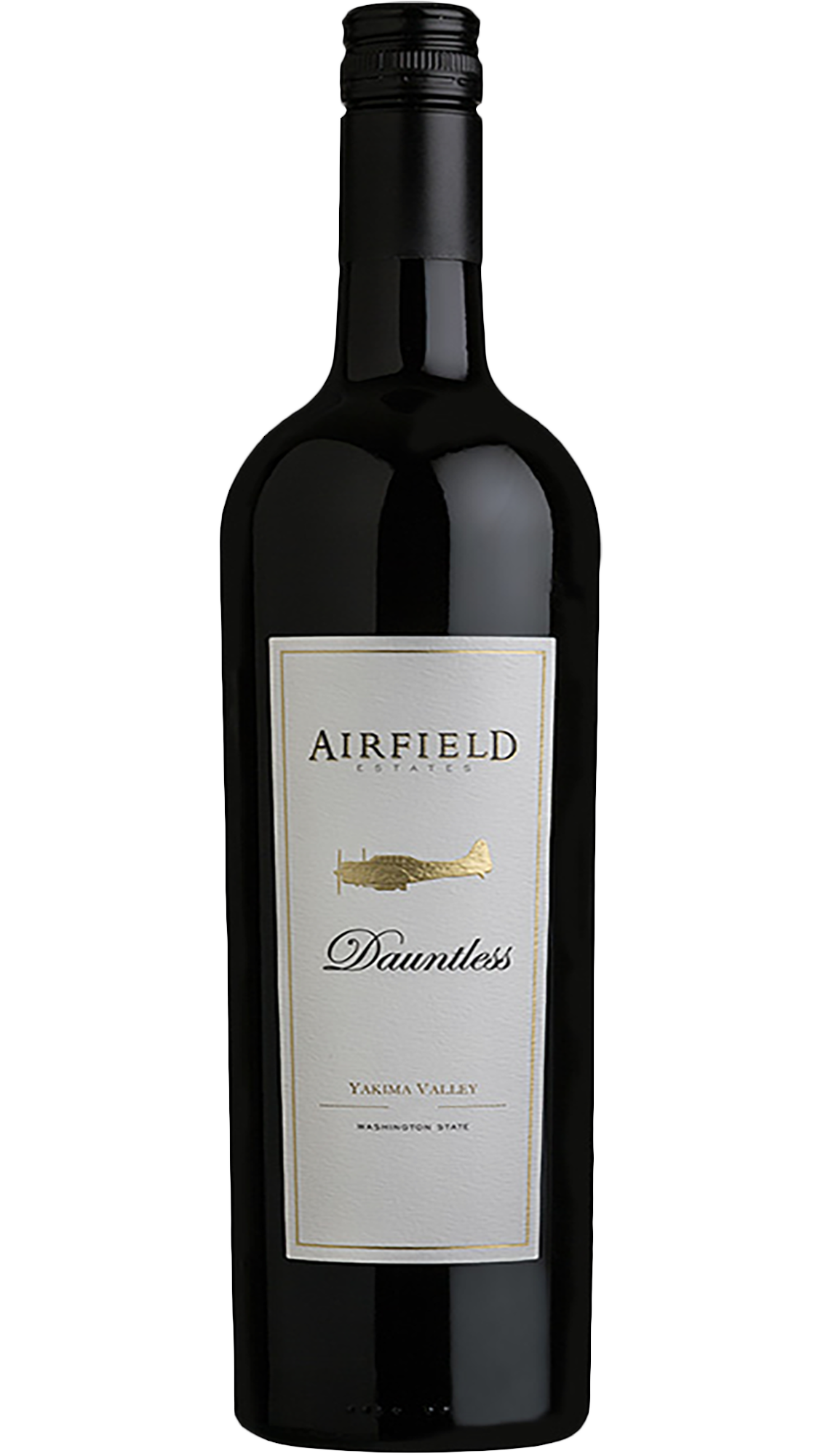 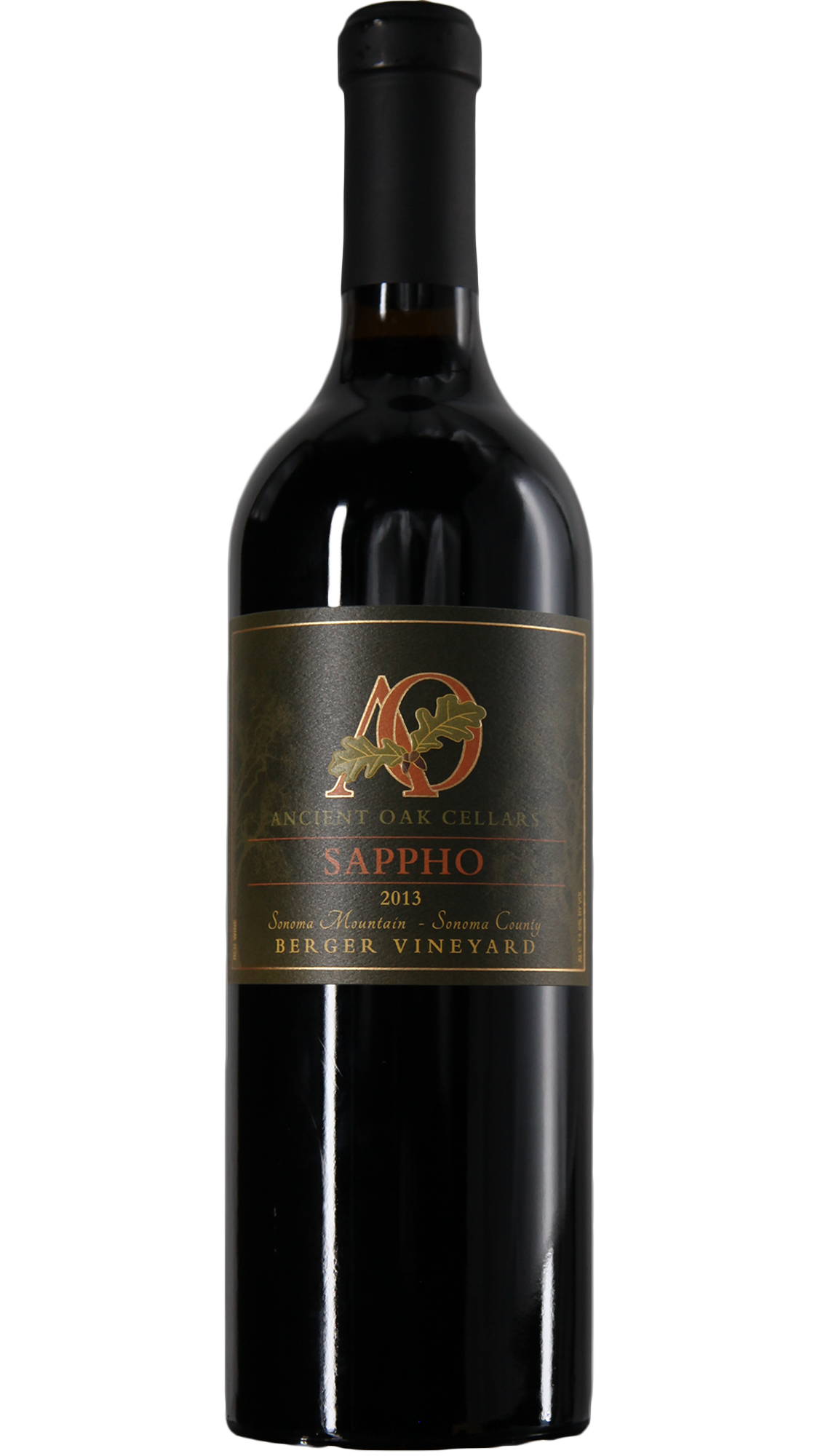 Scoperta goes deeper into offering wines with better expression, better balance and greater character and it’s exactly why our Tasting Team explores every wine before they’re put on our site.

This site uses cookies to deliver services. For cookies to enhance your experience, please select "Accept All" to the right, or manage which cookies you would like.More Information
ManageAccept All